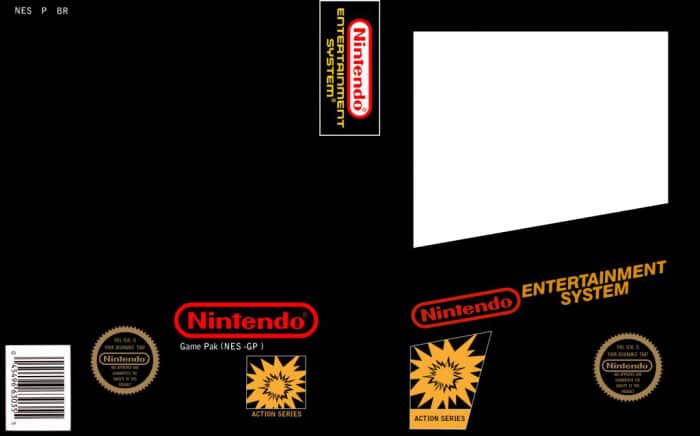 Contralogic put together a collection of 256 short percussive NES samples produced by an emulation of the 2A03 soundchip used in the NES console in 48kHz 16-bit WAV format. You are free to use these samples for any purpose.

Did you know that the Nintendo Entertainment System was The best-selling gaming console of its time, and named the single greatest video game console in history by IGN? And it was judged the second greatest console behind the Sega Dreamcast in PC Magazine‘s “Top 10 Video Game Consoles of All Time”.