This Alchemist Sound Kit was created for beginners to programs like FL Studio. You will notice that the built-in sounds that come with the software aren’t that great. The sounds in this drum kit have an east coast vibe to them. These are professional quality drum samples and free sound effects that you can import into any beat making program such as Ableton, FL Studio, Logic or Reason. You can either use the .wav sounds as they are, or tweak them to your own likings. Included are hard hitting drum kicks and snares that any hip-hop producer can use in their next beat.

The Alchemist is a hip hop producer hailing from Beverly Hills, California. After rising to prominence in the late 1990s as a close associate of Dilated Peoples and Mobb Deep, he went on to produce for many of hip hop’s leading artists in the 2000s, and has been hailed as one of the genre’s leading producers.

This sound kit is compatible with with any digital audio workstation such as FL Studio, just simply import the free .wav sounds and you’re ready to start making beats. Included in the Alchemist Drum Kit includes 164 Kicks, 153 Snares and 83 Hats & Percussion. 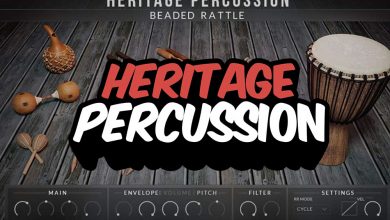 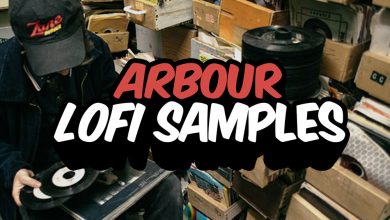 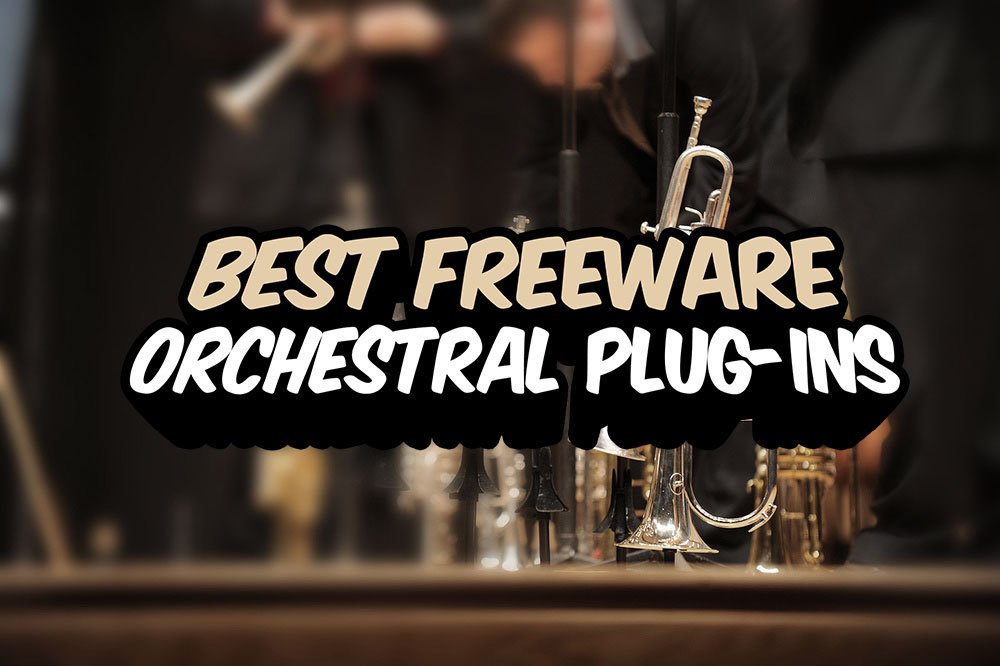 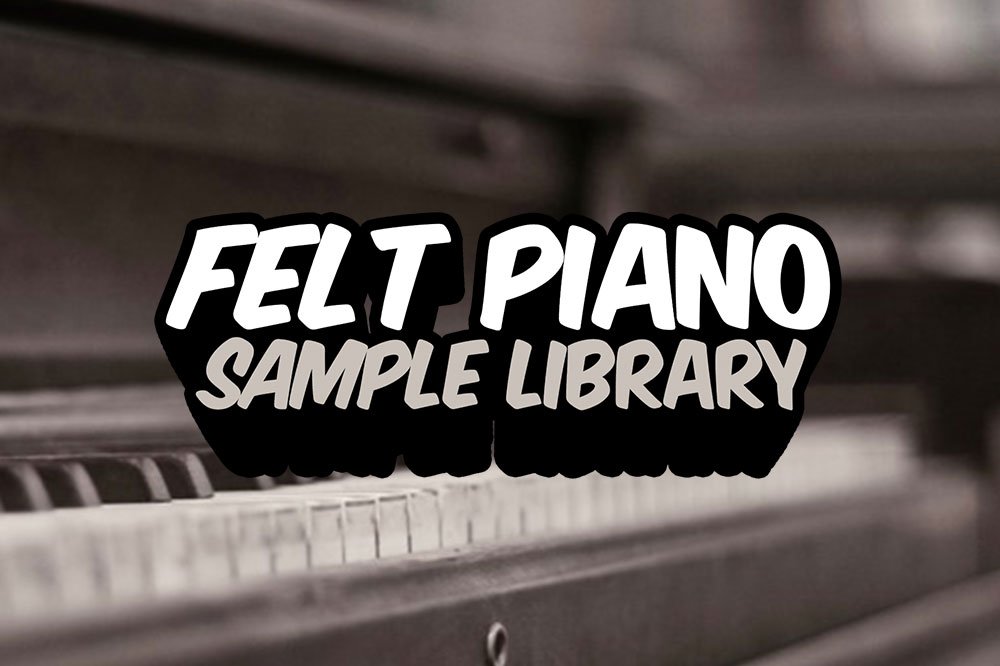