If you haven’t seen or heard about the APC Live, here’s a quick summary of what we know or can see. Below that I’ll give my thoughts on the whole thing.

The photos found are from the FCC, which often requires testing of any device sold in the United States. Now, if you take products to the FCC you will often change details before they are actually released. On the other hand, the testing isn’t cheap, so you probably wouldn’t just send them a half baked idea for kicks… 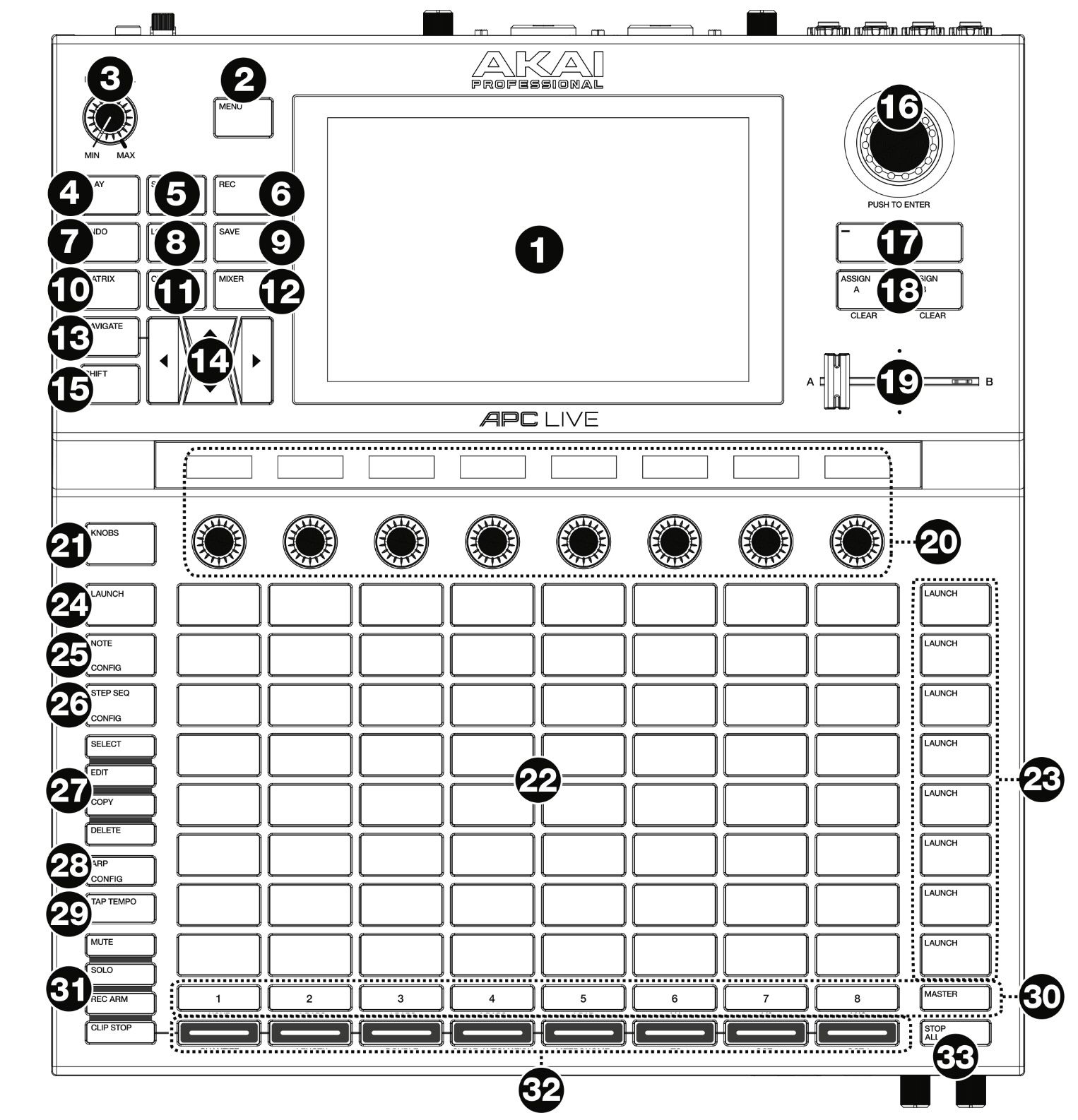 The images and manual show an Akai standalone unit called the APC Live. It has the typical APC pad layout, actually taking in to consideration the whole bottom part, it looks damn near identical to a Push 1, which Akai built in collaboration with Ableton. The top part is a near identical copy of the MPC Live.

Last but not least, the rear panel show us a 2-in, 4-out audio interface onboard. You have the typical MIDI In, Out and Thru, plus four CV-Gate outputs to control your modular synth.

The front of the unit also has an SD card slot, headphone output with volume and a Cue Mix dial.

Just based on this info it would be a beatmakers dream, so when I can give you my money Akai!?

A lot of people think the 64 pad layout and the LIVE in the name point to something like a standalone Ableton Live Controller. While this is what I wish the Ableton Push 3 will be in future, I just think people get overexcited and throw out the first thought that comes to mind.

A few more points that make the whole standalone Ableton thing unthinkable for me is that Ableton developed Push 2 themselves. And it wasn’t a fluke either! It was a major upgrade to the Push 1. Believe me, I had both of them! Wouldn’t they shoot themselves in the foot by letting Akai sell hardware with Ableton Live baked right in and basically killing the dreams for Push 3? Maybe Ableton hit roadblocks with the Push 3 development and they needed help on their own standalone device? All possible, but given the strong brand around Ableton Push, I just don’t see Ableton putting their money behind the APC name again.

I don’t see the MPC accommodate for 64 pad mode easily, but one guess is that Akai maybe got the company who developed the iMPC apps to build the loop launching capability? They have an app called Hook, which could possibly be ported to the APC Live Screen and get the Akai branding? Maybe that also means a complete rewrite of the MPC software based on the existing iPad apps? My mind is spinning, so let’s cool down and get back to the LIVE in the MPC Live Leak.

Live as in Live Performance

A lot people picked up on the Ethernet port that can be seen on the pictures. Speculations about internet connectivity, Splice integration, etc are rampant, but it just looks like a pretty straight forward feature if you consider who this device is most likely built for.

The MPC is already for us beatmakers. The APC? Well, the money is in EDM and DJs that perform their own tracks and remixes at huge festivals. If you check the look of the ethernet port with the text LINK next to it, it becomes pretty clear that this is a technology called Pro DJ Link. It serves to connect to DJ mixers and CDJs enabling DJs to synchronize effects and more. Maybe you can live chop a song that you have stored on your CDJs with the APC Live or some other stuff that required a more complicated midi synced setup until now.

Imagine playing some popular tracks in your live performance, then mixing into your own track and having access to all parts of tracks. You can solo the drums or bass or vocals easily. Instead of playing the song section by section which is already possible in modern DJ software, you can quickly switch to just the drum break from the chorus while the bridge is playing and you can run a stutter effect on the vocals from the outro at the same time? And none of this needs a computer? Sounds like a dope tool for the hybrid DJ / producer.

All this said, I know as much as you do and I’m just guessing as well… I’m still excited about the APC Live Leak, but after putting down my thoughts here, I actually can sleep easy, because I don’t see this being the dream machine for us beatmakers, but more targeted at EDM DJ / producers. Let’s wait if NAMM 2019 brings more info on this curious Frankenstein piece of gear. 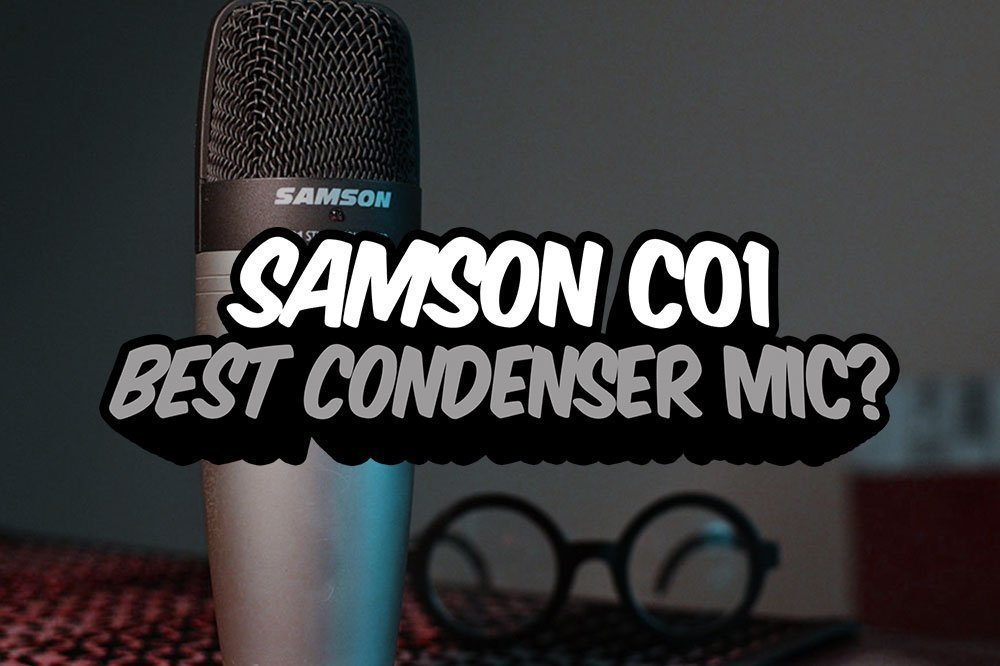 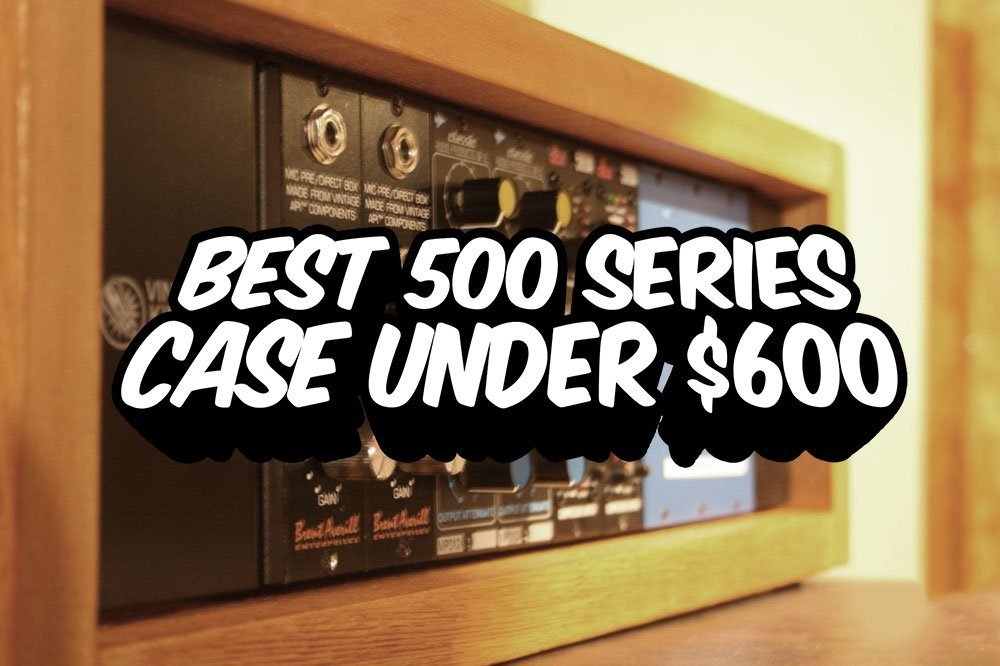 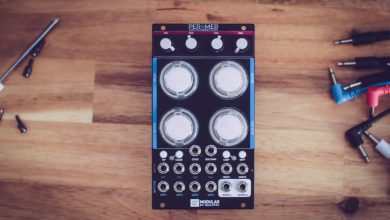 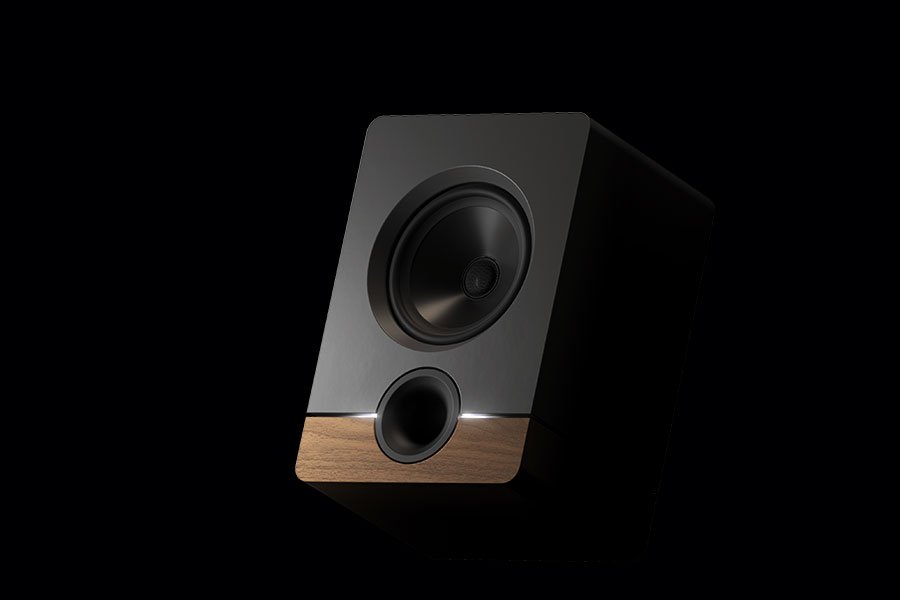