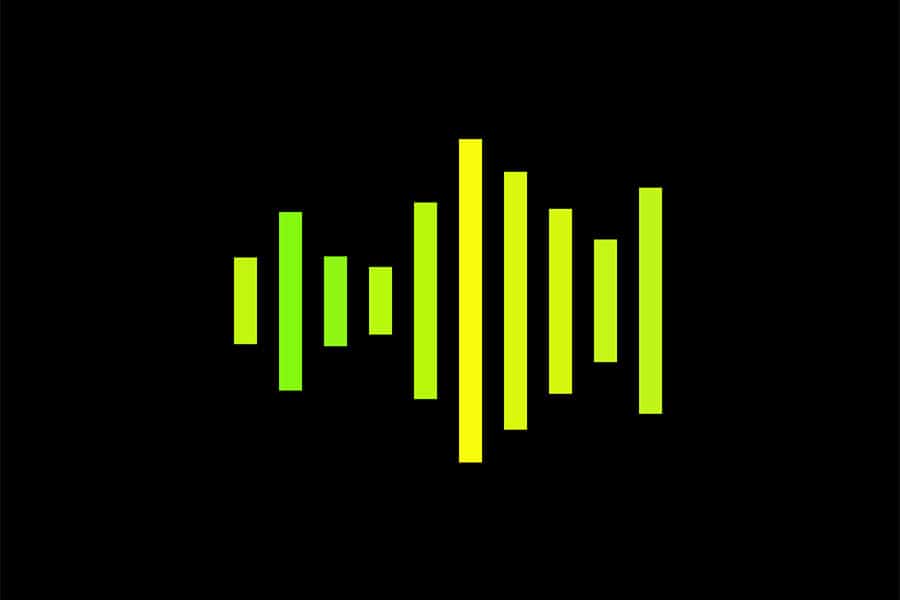 With Audiobus, the revolutionary new inter-app audio routing system, you can connect your Audiobus-compatible music apps together. Open up new worlds of creative music making possibilities – this app lets you use your music apps together, just like virtual cables. Use it to play a synthesizer live into a looper or multi-track recorder, or use one app to manipulate the live output of another.

Send live audio or MIDI from one Audiobus-compatible app to another: add effects on top of your favourite synth, use your favourite step sequencer to drive the whole lot, and record it all in your favourite DAW, sampler or looper. Plug in a MIDI keyboard, run it through an arpeggiator or a key quantizer, and record the result in your DAW, or drive several different sound generators with a keyboard splitter. The possibilities are endless. Then save your setup in a preset to be restored with one touch later on.

‟It’s what so many iOS music makers want: to be able to use multiple apps at the same time, mixing together the audio from each of them into a single project.”
— Music Radar

This app is a leapforward in iOS music production. With midi routing you already can route midi between apps. And with this app you can now route audio and get your final mix in the DAW like Auria or Beatmaker. And we hope to see even more apps supported.

‟Audiobus will let you play the drum sounds you like in one app and record them in another app, all while keeping the drums in time. Or it could let you play your actual guitar through one app to apply an effect and output it in the sampler of another app.”
— Evolver.fm/Gizmodo

Create Digital Music: ‟[Audiobus] finally helps you make sense of your collection of apps. They make each other more powerful, rather than just crowding space on the app screen and competing with one another.”