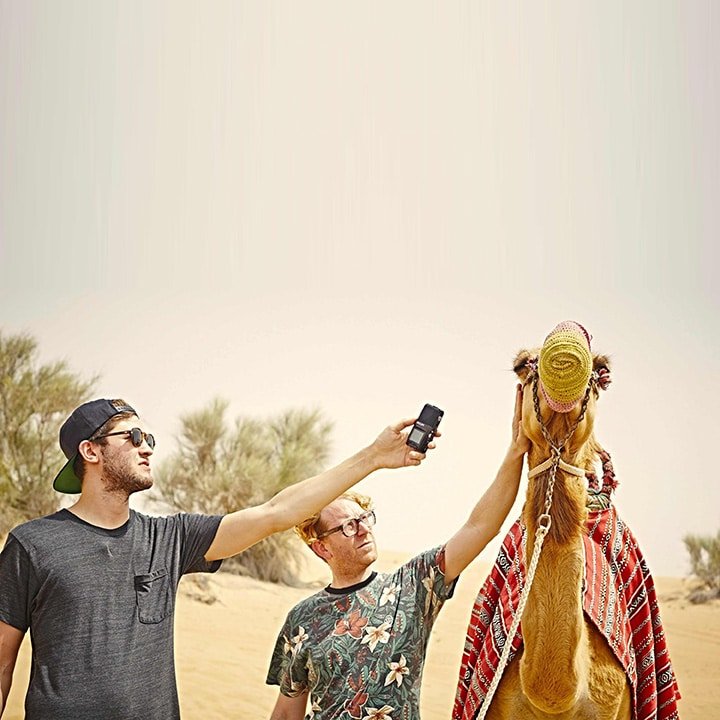 Harry “Baauer” Rodrigues is best known as the man behind the “Harlem Shake” song. But the DJ, producer and audiophile is no one hit wonder. Baauer has been readying his debut album by traveling from his home base in New York City to the distant deserts of the United Arab Emirates, and to the volcanoes, temples and metropolises throughout Japan, in search of sounds that will inspire his new music and push him beyond the shadow of “Harlem Shake.” Meet the Baauer Sample Pack!

After thousands of miles traveled and gigabytes of recordings collected, Baauer returns to the studio inspired, with a fresh collection of sounds, and a new direction for his debut album.

Watch the documentary below to find out what you expect in this free sample pack! It’s free and compatible with all major DAWs like FL Studio, Ableton, etc