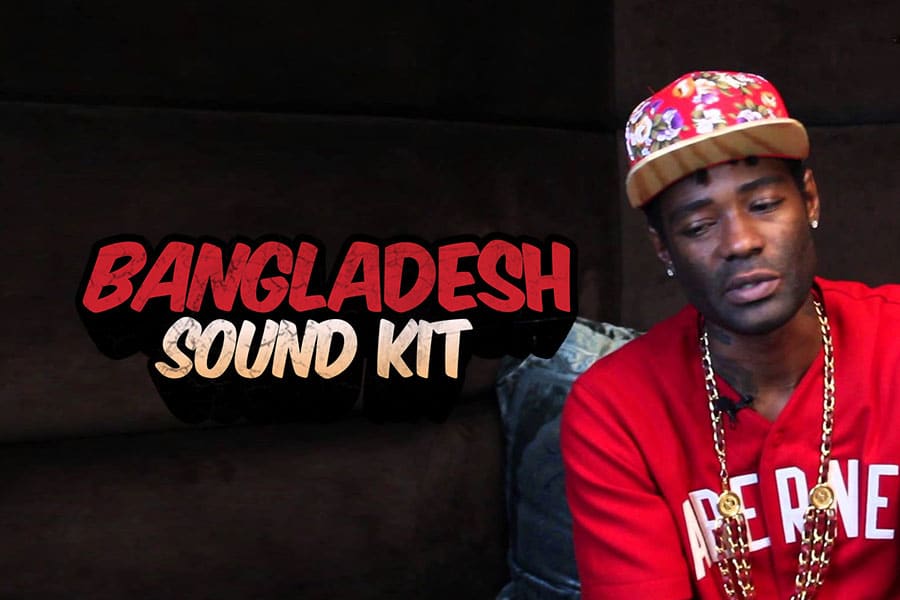 Nowadays everbody uses producer tags in their beat – even on mainstream production these get used and signify who made the beat you are listening to. One of the first producers who had a signature tag was Atlanta-based producer Bangladesh. The male voice forcing out a stretched  “Baaangladesh” quickly became known worldwide, credit to one of the biggest songs of the last decade. We’re talking “A Milli” by Lil Wayne. This producer contributed to the producer style guide in the digital age, so it felt only right to post a Bangladesh Drum Kit for the 10th anniversary of his biggest hit!