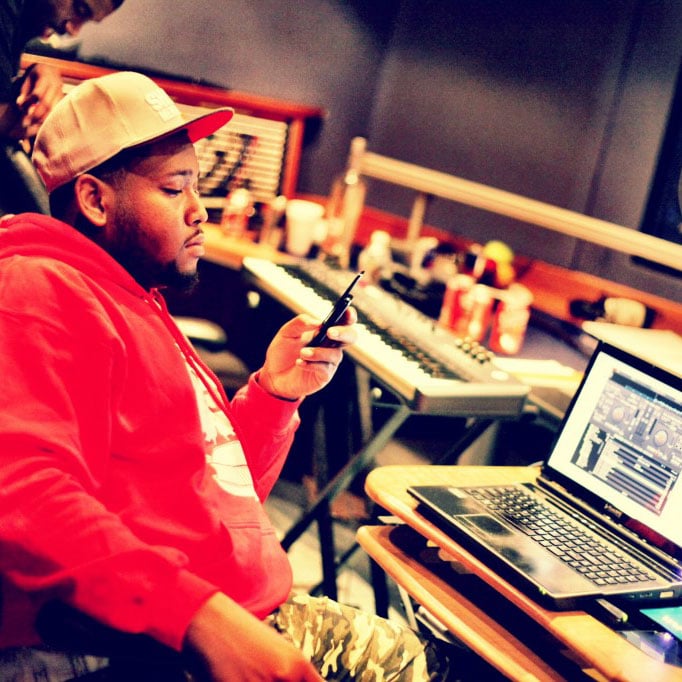 Boi-1da Drum Kit is a package of his signature drum sounds and he made them available for music producers to download. Boi-1da has been producing music for artists like Drake, Eminem, G-Unit, Kardinal Offishall and many others and is still one of the hottest producers in hip-hop industry. Did you know he’s using FL Studio? Did you know that he is offering 272MB of samples from his personal stash? Not throwaways, but the sounds previously and currently used by Boi-1da in records he’s produced for Drake, Eminem, Nas, The Game, and many more.

There’s over 1000 samples grouped by kit – with lots of kick drums, snares, hihats, claps, etc to choose from! Highly recommended download, even if you’re not into hip-hop!

UPDATE: And here’s the second official sound kit from super producer Boi-1Da, which he put out in 2013. Many more kicks, snares, hats, etc that he used on hit records for Drake, Lil Wayne, Rick Ross, G-Unit, Game, Eminem, …