The first style is a pad like vocal which is very washed out and is more a melodic devices which can play over your chord progression. It’s used to spruce things up and add depth to your melodic content.

To achieve this, you grab vocal one shot and drop it into Ableton’s Simpler device. Add a long attack, decay and release, to make it smooth, long sound. Next make a loop: by adjusting the loop start point and length of the loop, you get access to the fade, which smoothes things out a whole lot. Lastly add a ping pong delay & reverb to taste.

The next style of vocal chop is used to spice things up throughout the track. Burial often uses late 90s RnB acapellas, like Ray J for his seminal track Archangel on his debut album Untrue, or acapellas from amateur cover versions on youtube.

What you are looking for here is texture, so don’t be afraid to mangel the vocals by stretching them out and changing the pitch, even of single sound bites so it’s jumping around a bit. The goal is to make it obscure enough so its more about melodic than recognisable lyrics. Then add reverb to taste.

The interlude style Burial vocal chops help get message through without writing lyrics, they also add to the overall atmosphere of the track.

They aren’t processed as much as the previous two – mostly just a few tweaks to the EQ so the sit better in the mix. They don’t need to be a clean vocals either. If you sample from movies for example, there will be some background noise and sounds in the sample. Leave it in and go for sonic texture over everything. The goal is to build up an epic sonic world.

Below is the full tutorial video. And don’t forget to check out our comprehensive drum kit in the style of Burial!

Sidenote: If you want to record your own vocals on an iPad, here’s a cool app. 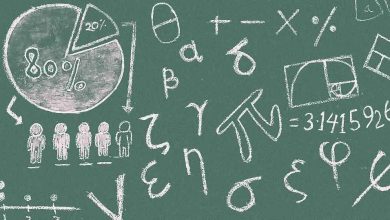 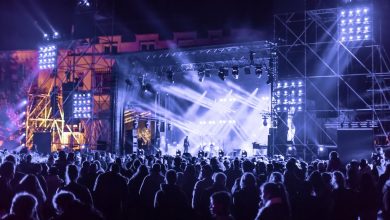 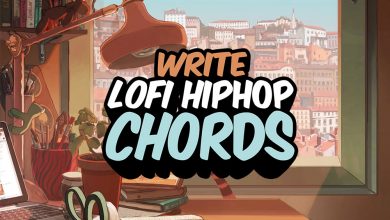 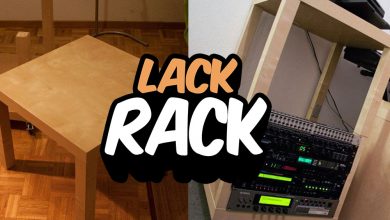