This is a follow up to our previous post about Vintage Drum Samples! Reverb.com has also made its entire catalogue of drum machine samples available as a free download. Classic Drum Machines are a mainstay in electronic music. No matter if you are going after that classic vibe or simply want to beef up drums in your productions. The actual hardware is often hard to come by, but with the help of sample packs like this one you get the vintage hardware vibe without shelling out hundreds of dollars!

Classic drum machines have been used throughout the years and have managed to stick around through their distinctive sound. producer  reach to these sounds and have them in their sample libraries.

The most popular drum machine of all time is the legendary Roland TR808. It’s analog which means that all sounds are made with transistors. It’s not based on samples of real instruments or anything. It was used on a massive amount on records . from Planet Rock to Sexual Healing to Whitney Houston records. It’s known for it’s really big bass drum. In fact nowadays 808s have become with the subbass in a lot of rap and trap records. The machine gets namechecked in songs and there’s even an 808 Mafia! Another distinctive sound, which was overused and maybe a bit corny is it’s cowbell, you can hear it prominently on “I wanna dance with Somebody” by Whitney Houston. The TR808 is a fun machine with bread and butter sounds that work for almost any genre, but the biggest draw is certainly its bass.

The Roland TR909 comes from the same series like the TR808, but used more specifically in techno music. This one has a strong punchy kick drum, which is great for house and techno. The iconic clap has been used on countless records. Last but not least, the Snare simply works magic of the dance floor – even though it doesn’t sound at all like a real acoustic snare.

While these two are Roland’s most famous drum machines, there’s plenty more to discover. The TR707 for example is bit like a budget TR909 and was used on old house music records from the 80s, characteristic cheesy sounding tom. Then there’s the TR727, a sort of latin percussion box. It’s not realistic sounding really, but used on many records, especially in the detroit techno scene and to augment other drum machines. The CR78 is one of the oldest classic drum machines. It has little, tiny sounds with not much weight at all and little clicky noises, which makes it great for filling in spaces. Another notable is the Roland R70 which has lots of meaty, punchy sounds and is heavily used in newer genres like footwork and juke.

Its beneficial for you as producer to learn about these machines and get to know the sonic characertistics of the sounds. It will be even crucial if you want to do re-redits or remixes of song, where you want to keep the vintage vibe of the song, but change up the drum pattern or add complementary percussion parts 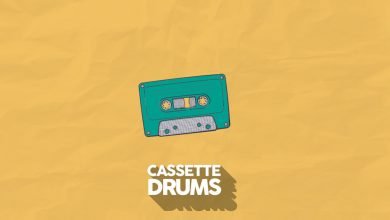 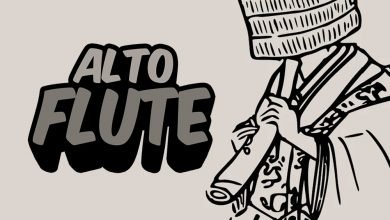