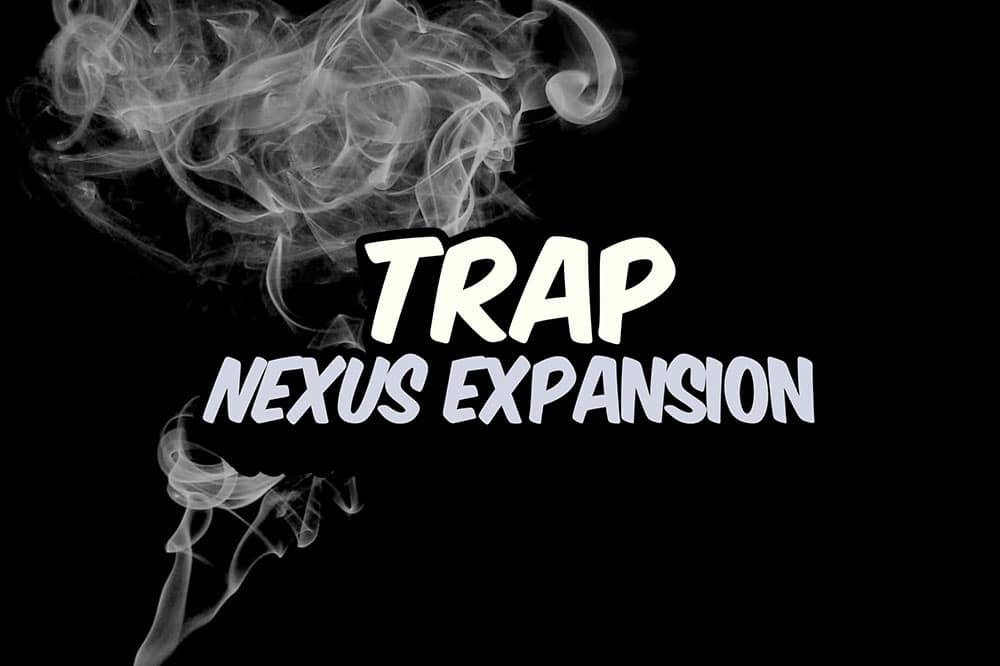 Nexus by reFX is all you will ever need to create the next hit. It’s a VST with a lot of functions, like a arpeggiator, trancegate, mixer/fx or modulation. You need the reFX Nexus 2 VST to use these Trap Nexus expansions – you can purchase Nexus on the official website of reFX.

The DRZA Nexus Expansions have been around for a while and only certain producers knew about them. Here are all 3 of the famous expansion packs for you to download. These packs contain famous sounds like the main sound from “Danny Glover” By Young Thug (Prod by. Southside) and various 808 Mafia Sounds.

This is a collection of trap presets made by Wrecks for the Nexus plugin. With the exception of drums, these Nexus Trap Expansions have all the sounds you’ll need to make the hottest trap beats. Inside the expansion pack you’ll find over 100 finely crafted bells, synths, chords, leads, pads, deep bass, piano, strings, brass and tons more. It’s a free download, so what are you waiting for.

Holy Trap Mary Nexus Expansion is a free preset pack that contains 193 trap presets for Nexus 2. These high quality presets cover a variety of bass, arps, bells, keys, leads, strings, brass and a lot more. There’s also a bonus drum kit included that has a whopping 492 drum samples designed for trap beats, but will work with other production styles as well. Demo track produced by Erik B.

Installation Notes: You must have Nexus in order to use these presets. Copy the expansion folder containing the .fxp files to your Nexus Content > Presets folder then load Nexus.

If you are looking for premium trap sounds that are used by industry heavyweights around the globe, then check out our Trap Drum Kit!!!