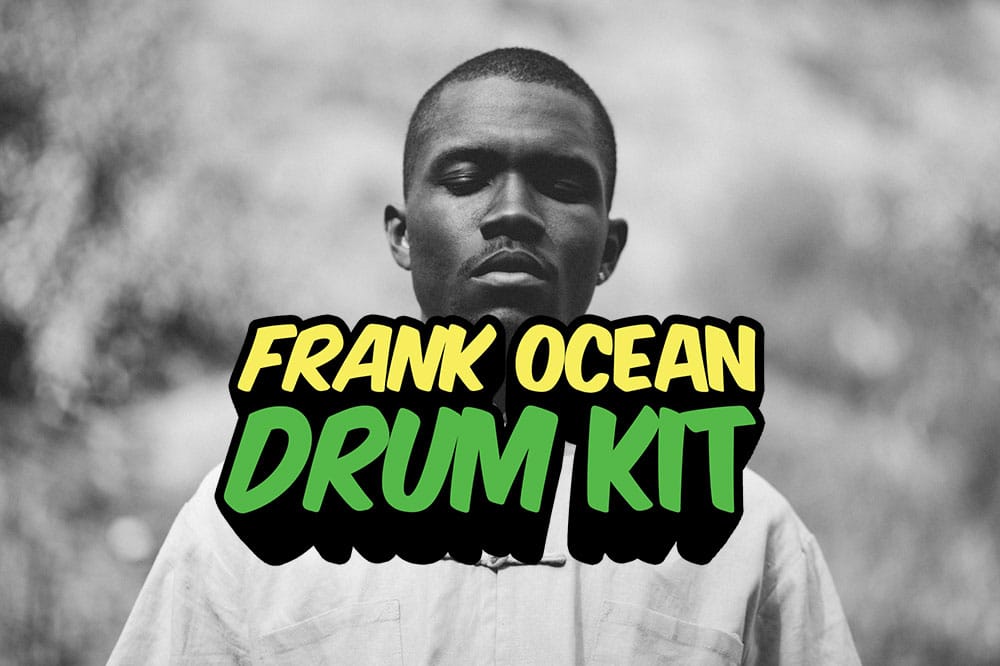 Frank Ocean Drum Kit contains select loops and samples inspired by rapper/producer Frank Ocean. Inside the kit you’ll find a bunch of chopped drums such as snares, kicks, hats, percs and loops that will add instant flavor to your beats.

Info: Frank Ocean is a singer-songwriter and member of the hip-hop collective Odd Future. He’s known for his debut mixtape, ‘nostalgia, ULTRA,’ which he released as a free download on his Tumblr site, without Def Jam’s knowledge, announcing via Twitter that he had done so because the label had not been supportive of his efforts after signing him. Ocean’s self-released recording featured a mixture of both originally composed music and heavy samples of tracks from the likes of Coldplay, the Eagles and MGMT. This Frank Ocean Drum Kit tries to capture this sound. The album was widely acclaimed, and received enthusiastic reviews from NPR, Rolling Stone and the BBC, among many others. Also impressed with his efforts were superstars Jay-Z and Kanye West, who, at Beyoncé’s prompting, enlisted Ocean to contribute vocals for two tracks from their August 2011 album, Watch the Throne. His subsequent albums ‘channel ORANGE’ and ‘Blonde’ were also highly regarded by many.