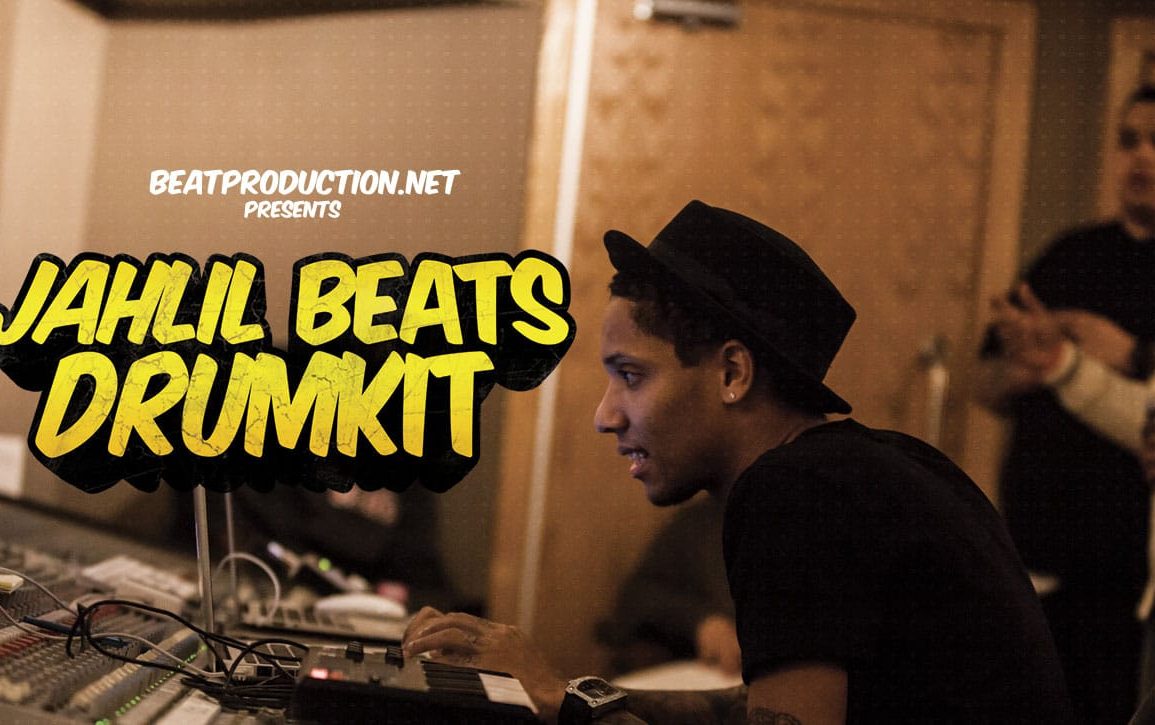 Early in Jahlil Beats career he would use samples, but he has moved away from using samples in his music, because he doesn’t want to share his publishing. In most of his songs, there can be siren heard throughout the beat. His songs also contain a production tag of his then three-year-old niece saying “Jahlil Beats Holla At Me”.