Krux has released 43 finely-tuned patches for Native Instruments Massive. These Dubstep Massive Patches is tailored specifically for producers making dubstep and other forms of electronic beats. Inside, you will find awesome bass wobbles and growls, buildups, lasers, leads, pads and other gems that are guaranteed to spice up your music projects. Both ksd and nmsv formats are included.

Massive is still our soft synth of choice, even though Xfer Serum has taken over the scene quickly. PReset packs like these show though, that Massive is still a force to be reckoned with. Grab the download and get back to making dubstep bangers! 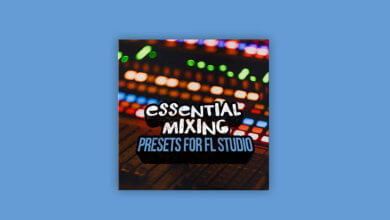 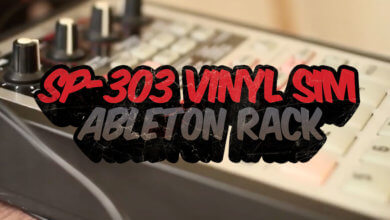 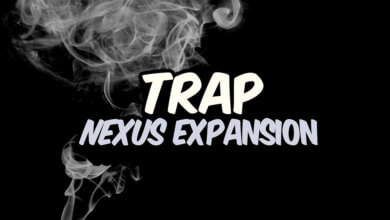 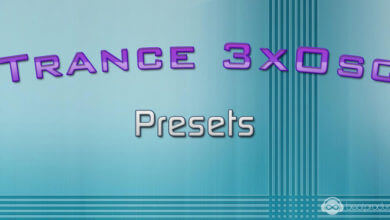