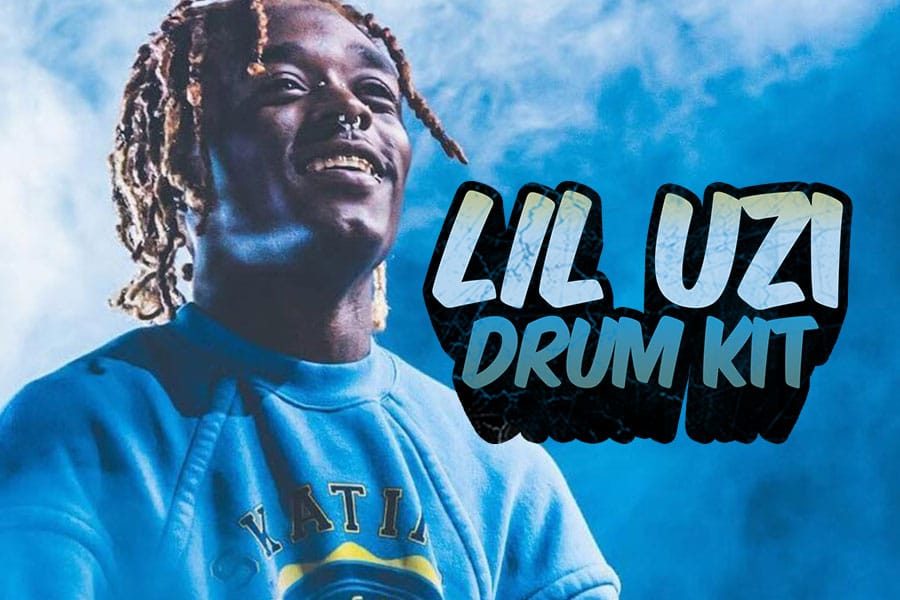 This Lil Uzi Drum Kit is inspired by the albums, tracks and mixtape by one the biggest rising stars in trap in recent years.

Lil Uzi Vert got his first big break making mixtapes. His sound quickly attracted established artists. When DJ Diamond Kuts played one of Uzi’s songs on the radio, it caught Cannon’s attention. The rest is history. Shortly after Lil Uzi hit the Billboard with his debut studio album titled “Luv Is Rage 2”. It ended up on number one in the charts! Within two years, Lil Uzi carved out a niche for himself due to his great performances. And of course because of his sound that is emulated in this Lil Uzi Sound Kit.

From that point on, sky was the limit. Aside from his own releases, he was featured on the massive Migos hit “Bad and Boujee”. As well as on the Carnage individual “WDYW”! By the spring of 2016, Lil Uzi Vert launched as his fourth mixtape with the help of Metro Boomin and other big shots. While he once went on record that Marilyn Manson is a big inspiration, more obvious inspirations of Uzi’s sounds include Wiz Khalifa, Pharrell, Kanye West, Young Thug, and Lil Wayne amongst others.