Whole guitar sound with innovative distortion effect, speaker simulation and reverb. You can control the speaker simulation mode using a slider. The effect has huge amount of low end and a nice smooth sound. The iOS guitar distortion app Little Rocker can work as an audio unit effect AUv3 and also as a stand alone app so you will need nothing more than this app and a connection to your guitar to rock hard.

The virtual speaker is not a simple impulse response simulation but a complex algorithm adding resonances and multiple phase changes to the signal. 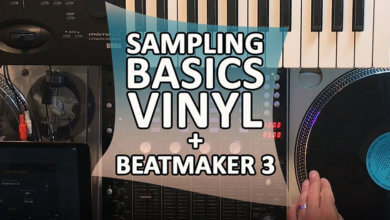