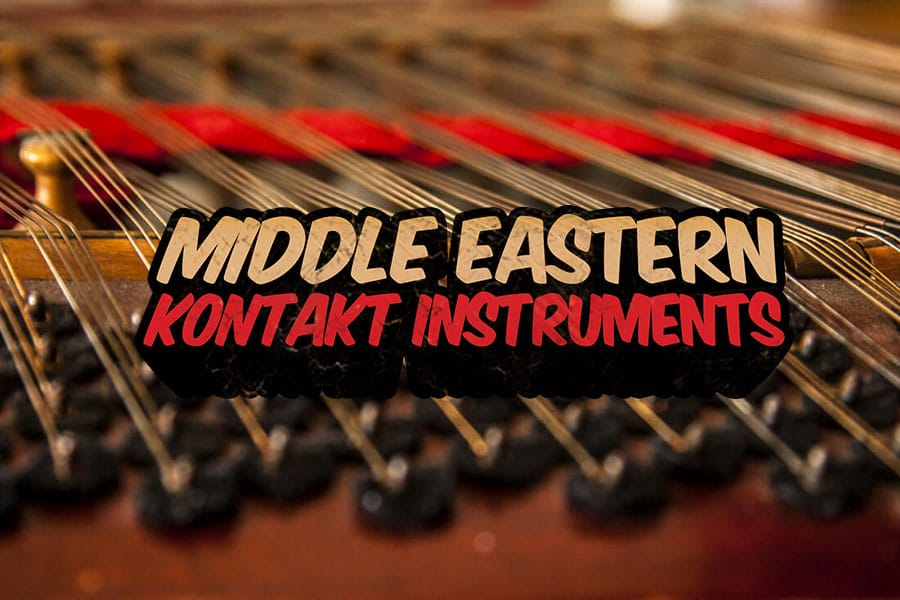 TAQSIM is a set of fully-playable Middle Eastern Kontakt Instruments featuring select acoustic instruments and synthesized sounds used in Arabic, Armenian, Balkan, Greek, Persian and Turkish music. It even features the intricacies of their musical scales, offering you to alter the quarter tones on the front panel of the instrument.

This Free Kontakt Middle Eastern Instrument can be downloaded from TAQSIM.