What in the world is a Modbap Modular Per4mer? Well, BBoy Tech Report’s Corry Banks has launched a new Eurorack product line called Modbap Modular and the Per4mer is their debut product – a quad performance effects module inspired by beat-maker/DJ performance style. If you look at the features you can probably say it’s a Roland SP404 in Eurorack format.

The basic principle behind the Modbap Modular Per4mer is that you feed in an audio input and then trigger effects, bringing DJstyle live improvisation to a modular environment. Effects can be triggered simultaneously or individually.

“The Modbap Modular Per4mer acts like a bridge between hip-hop and Eurorack. It brings something fresh to Eurorack. Per4mer will be a great entry point to modular synthesis for the modular-curious beat-maker. Throw it into a small pod and use it as a standalone performance effects unit, or rack it up with other modules to liven things up a bit.”

The module features Doppler-style DELAY, REVERB, GLITCH (beat repeat!!), and TAPE STOP effects, immediately accessible via four translucent mini-arcade buttons. In addition to triggering the effects manually, you can trigger them via four external gate inputs. But it doesn’t stop there, because each effect has a set of four effects parameters that can be controlled using the four (FX 1, FX 2, FX 3, and FX 4) rotary knobs or by the four CV (control voltage) inputs.

And as if that wasn’t enough, there are also COMP (compression) with SIDE CHAIN input and COLOR processing effects are available, along with CLOCK input and TAP tempo options. The external side chain and clock can be connected to interface with other modular and electronic music gear.

I have been building up my modular rig for a while and it’s first time I have seen a feature packed effects module like the Modbap Modular Per4mer. I copped it a few weeks after it was released for $399 and it’s everything I wished for and more! 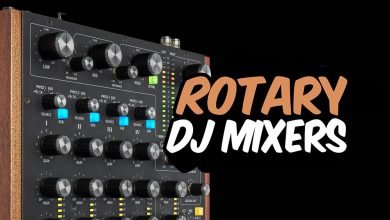 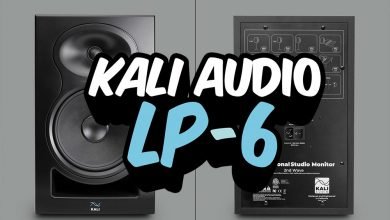 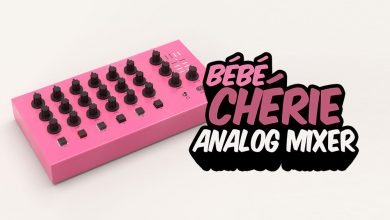 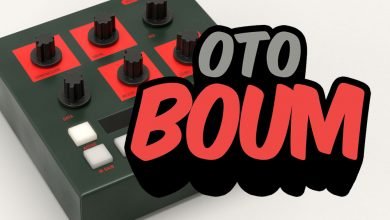