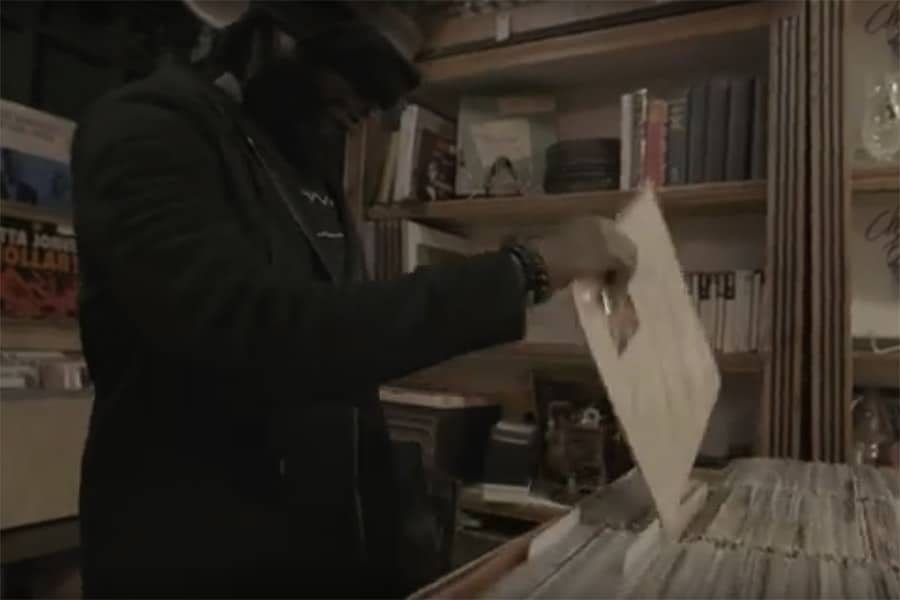 Big K.R.I.T. Takes Rhythm Roulette To The Next Level

You don’t want to be the one who follows this episode of Rhythm Roulette, ’cause Big K.R.I.T. shut ish down with a performance like nobody did before. Taking his samples from all three albums he picked up at the Sweet Melissa Records shop, which are Linda Clifford I’m Yours, Seatrain’s 1970 self-titled LP, and Culture Club’s Waking Up With the House on Fire, K.R.I.T. creates nothing less than a masterpiece.

The base of everything is the sweet melody of the “Shoot your best shot” intro, Clifford’s album opener. But multiple layers are added, the last one being an extra cool hook and verse, demonstrating the kind of double threat the southern artist really is. Press play and be amazed!

Big K.R.I.T gain the attention of the hip-hop world when he gave us the excellent mixtape “K.R.I.T. Wuz Here” in 2010. He got signed by Def Jam after that, and released two more unofficial gems “Return Of 4eva” and “4eva N a Day“. In all honesty, it’s hard to seriously call these projects “mixtapes” since the quality of the music is up to par with most of the official projects from those years, even landed in some “best album of the year” list of different respected platforms like Rolling Stone and Spin. The debut album “Live From The Underground” is finally put out in 2012, featuring legend from the south like 8Ball & MJG, Ludacris, Bun B or Devin The Dude.

K.R.I.T. gave another album under the Def Jam imprint, 2014 “Cadillactica”, before parting ways with the label. The most recent project “4eva Is A Mighty Long Time” is the first one under his own label “Multi Alumni”. The independence didn’t stop him from having appearances by some of the most respected artists like Jill Scott, CeeLo Green, Bilal and Robert Glasper on this excellent double album.