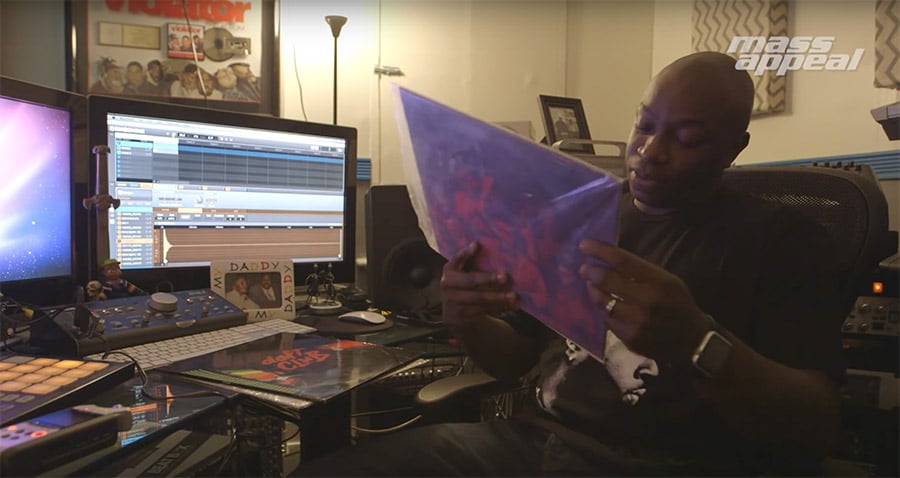 Nottz is on Rhythm Roulette for a Special Dilla edition

For this very special edition of Mass Appeal’s Rhythm Roulette, Nottz Raw is the guest in honor of the late great J Dilla. It all makes sense since they were close friends and have collaborated in the past. The little twist is simple, all the record are taken from Jay Dee’s old sample material and production. The three album’s blindly selected turn out to be a live compilation titled “Live Convention ’81”, Daft Punk remix project “Daft Club”, and Herbie Hancock mega classic (and already sampled a million time) “Headhunters”.

Nottz deconstructs and rebuilds every record with an obvious dexterity, creating multiple beats rapidly. Press play and watch a master at work!

Nottz has been producing bangers for the last 20 years. His first big placement happened when Busta Rhymes came across one of his beat tapes and invited him to do productions for the “Extinction Level Event” LP in 1998. From there, he ended up doing work for the creme of the crop of the hip-hop world like Snoop Dogg, Kanye West, Game, Pusha T, Scarface and many more. He was also supposed to land music on the forever delayed “Detox” album by Dr. Dre, but the project never materialized.

The Virginia rapper proved that he can rap too when he released the “You need this music” solo album in 2010. A lot of talented singer and rapper appeared on this project like Bilal, Dwele, Royce Da 5’9 or Black Milk giving more appeal to the 14 tracks effort.

The different collaborative projects with Kardinal Offishall, Rapper Big Pooh of Little Brother, Blu, Asher Roth, Mickey Factz and his group DMP complete his extensive and impressive discography. The most recent collab is with songstress “Shateish” for a beautiful homage to the late Ruby Johnson titled “The Re-Awakening EP“. 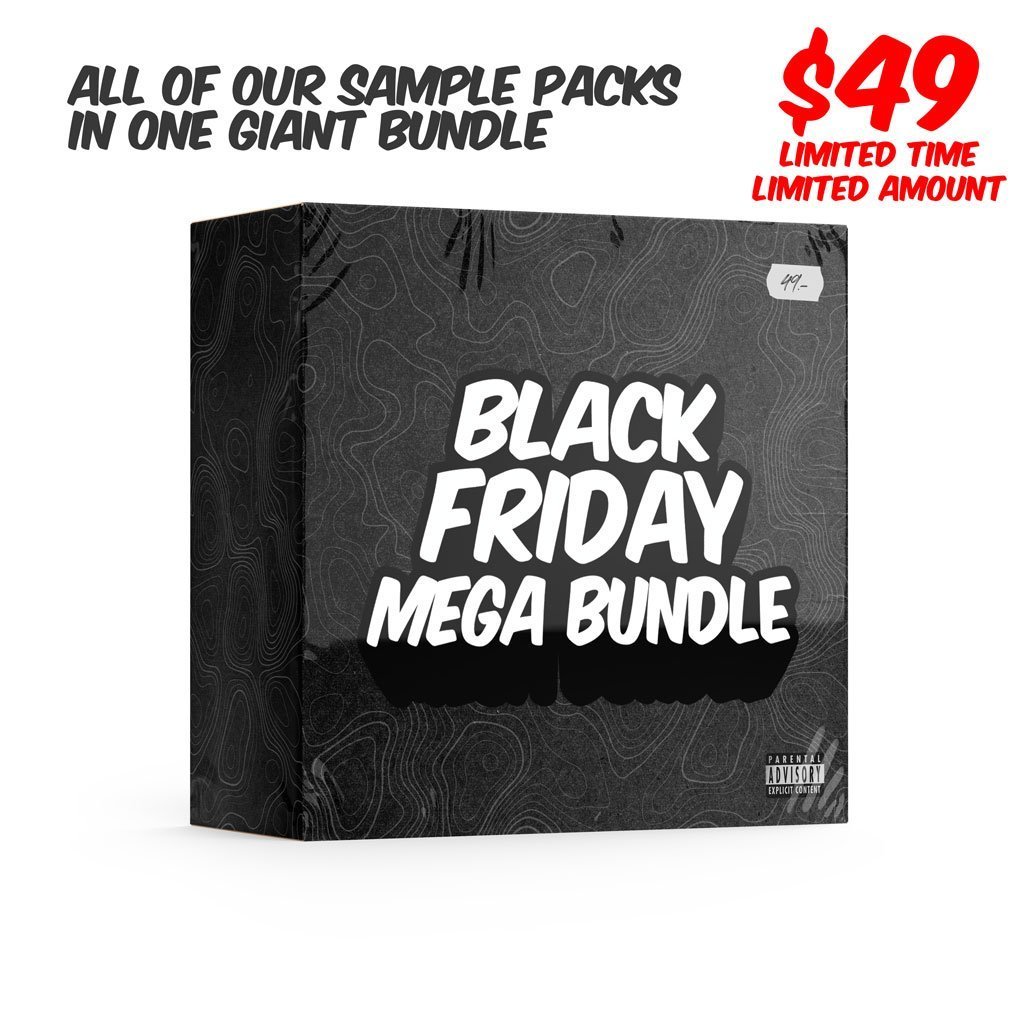 One more time for Christmas…! All of our sample packs (57 of them) coming in at 17GB+ are now only $49 instead of $1077 when purchased individually. That’s a whopping 95% off! We are only selling 100 of these bundles, after that the bundle is off the market. There’s only 27 left at the moment – so better act quick!