Here is a cool freeware audio plug-in that was released for the KVR Developer Challenge 2016. It is called Spaceship Delay and is based on the little Korg Monotron synth. I’ve had the Monotron Delay on my desk for a while now, so I was stoked to find that it exists in plugin form! It’s an affordable little analog synth in a plastic case but this one also features a lo-fi delay which is great for adding interesting textures to sounds.

It’s noteworthy that the plugin actually goes way deeper than just emulating the Monotron Delay. During the coding, the author rented another classic delay – the Dynacord Echocord Super 76, a tape delay machine with a spring reverb, similar to the Roland Space Echo. He studied the sounds, recorded impulse responses to include a simulation of that distinctive spring reverb!

I hope you’ll enjoy the Spaceship Delay plugin as much as I do. While it can’t compete with sophisticated delay plugins and hardware, this one is one of my go-to- plugins when it comes to adding interesting delay textures to my sounds.

The KVR Developer Challenge is a contest for audio developers, where they have 2-3 months to develop something audio related, like a a plug-in, but also standalone applications, or sound libraries. Then all of the KVR audio website members, which is a very big audio/music forum, are invited to vote for their 5 preferred creations, and give them a rank. 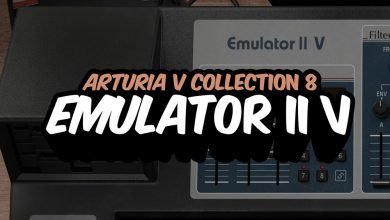 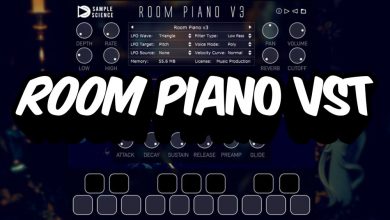