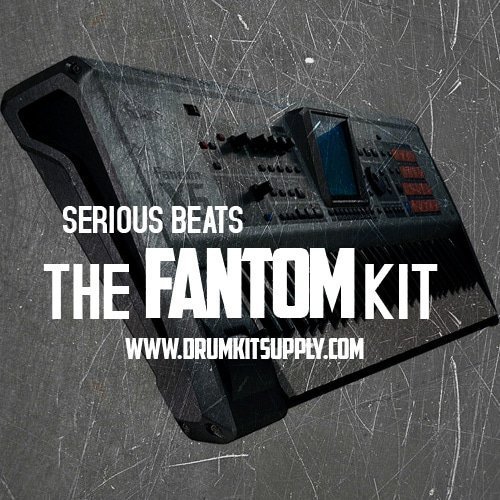 The Fantom Kit is a drum kit I had initially put together to keep loaded into my Roland Fantom X6 instead of the factory sounds.

The Fantom-X6 is a music workstation and synthesizer produced by Roland Corporation. It was originally introduced in 2004 as an upgrade from the Fantom S series. The Fantom-X has always been in direct competition with the Korg Triton and the Yamaha Motif ES which are similar large-scope keyboards. In the 2000s you would have been hard pressed to find a hip hop studio without at least one of these hooked up to the recording system.

Link to drum kit removed due to copyright claim.