With trap music on the rise to become the most influential genres in recent times, there’s no shortage of producers looking for the right Trap Sample Pack. With heavy 808 basslines, mind melting snare rolls and stuttering triplet beats, a trap sample pack has quite specific requirements. The 808s have to have that boom and often some buzzing distortion in them. The drums have to be crisp and the drum patterns have to keep interest by switching things up every now and then.

Below we have a guide to the essential trap sample pack that might just be the thing you need to take your tracks to the next level! Let’s get into it! 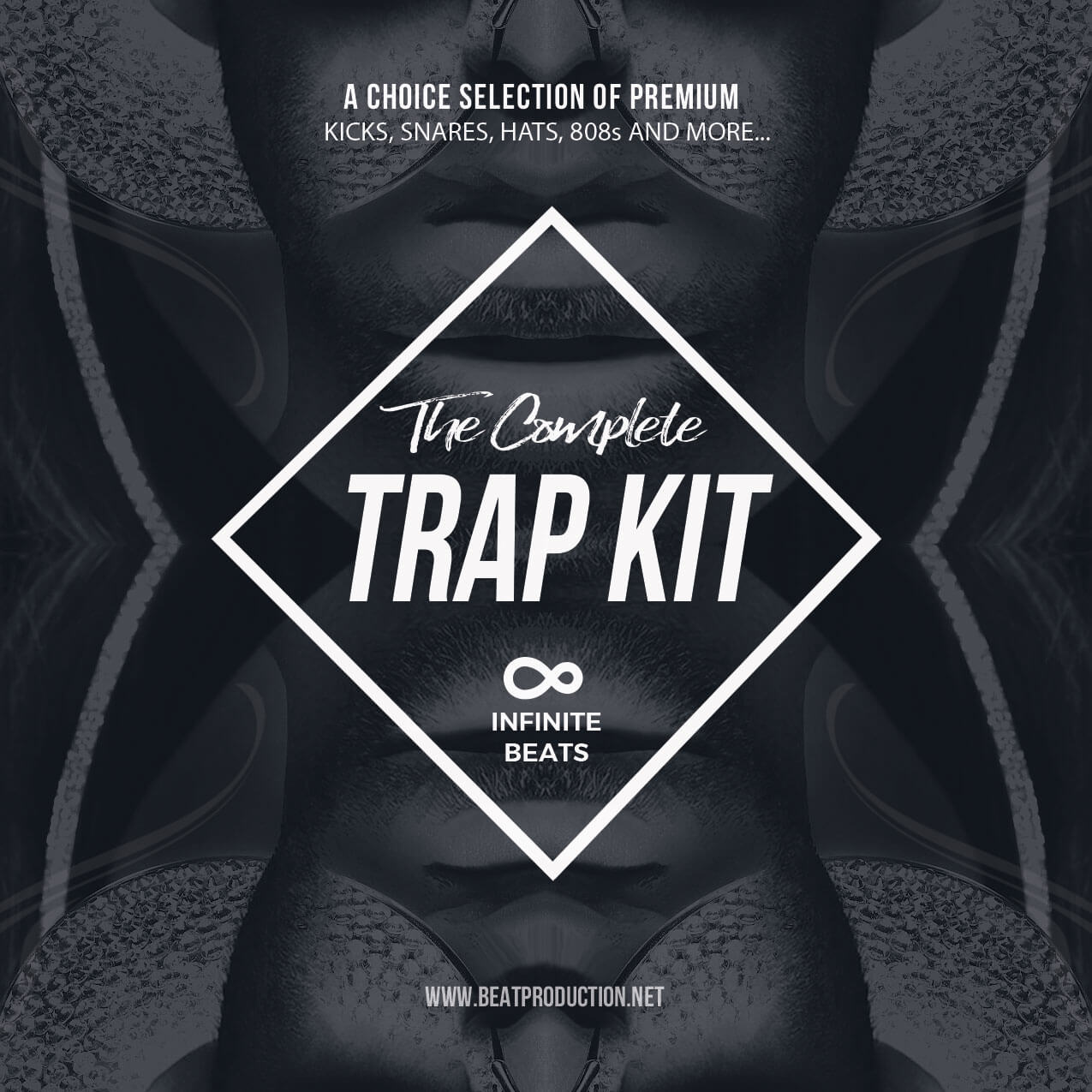 First we have the Trap Sound Kit which was put together by producer Infinite Beats and features 250 production-ready selfmade drum sounds like is filled to the rim with phat kicks, dope snares and hihats that sound like they are fired from an AK47. You’ll also get many of his go-to instruments like synths, plucks, keys and brass in .sf2 Soundfont format. Get the Trap Sound Kit  here! 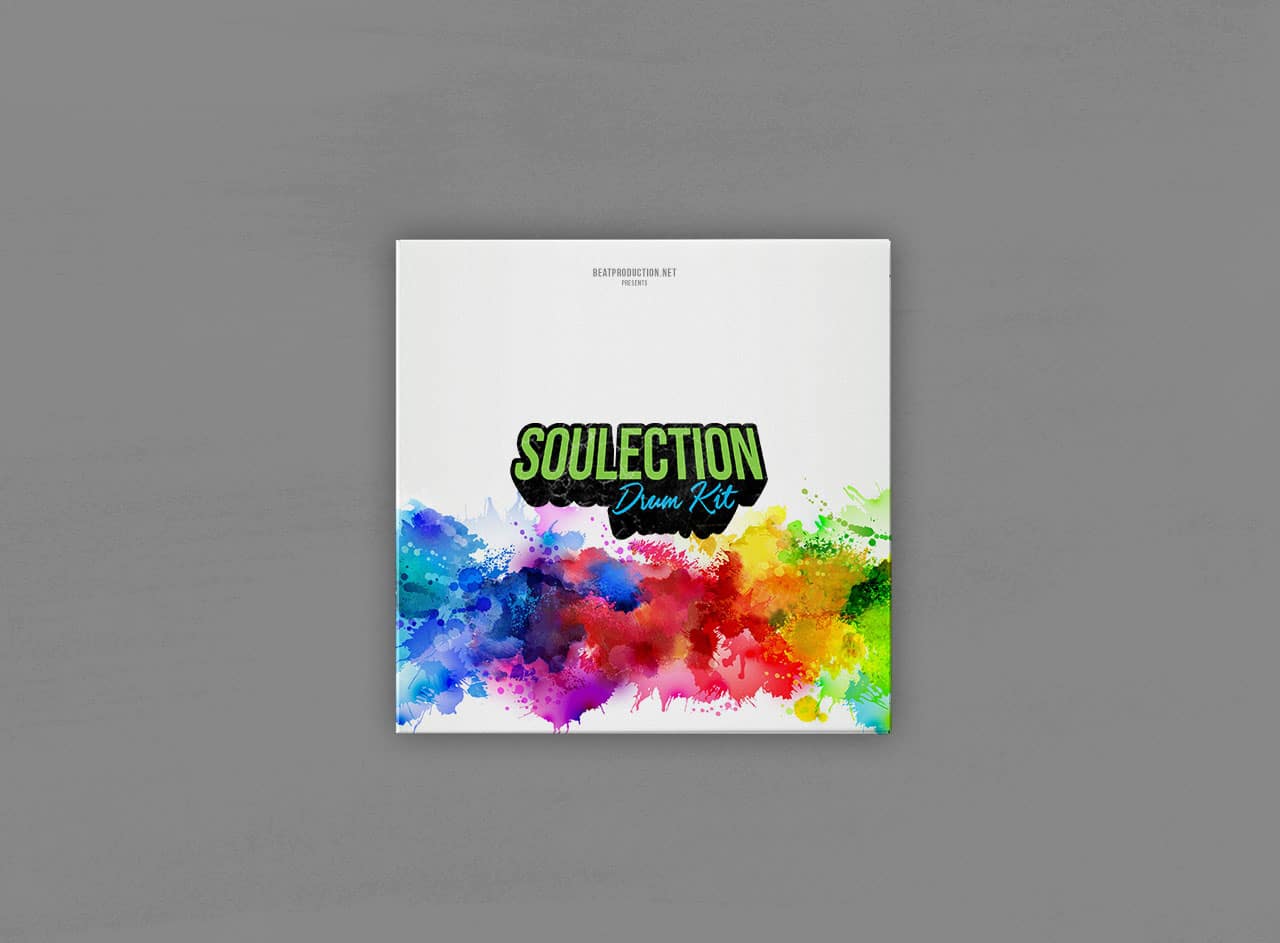 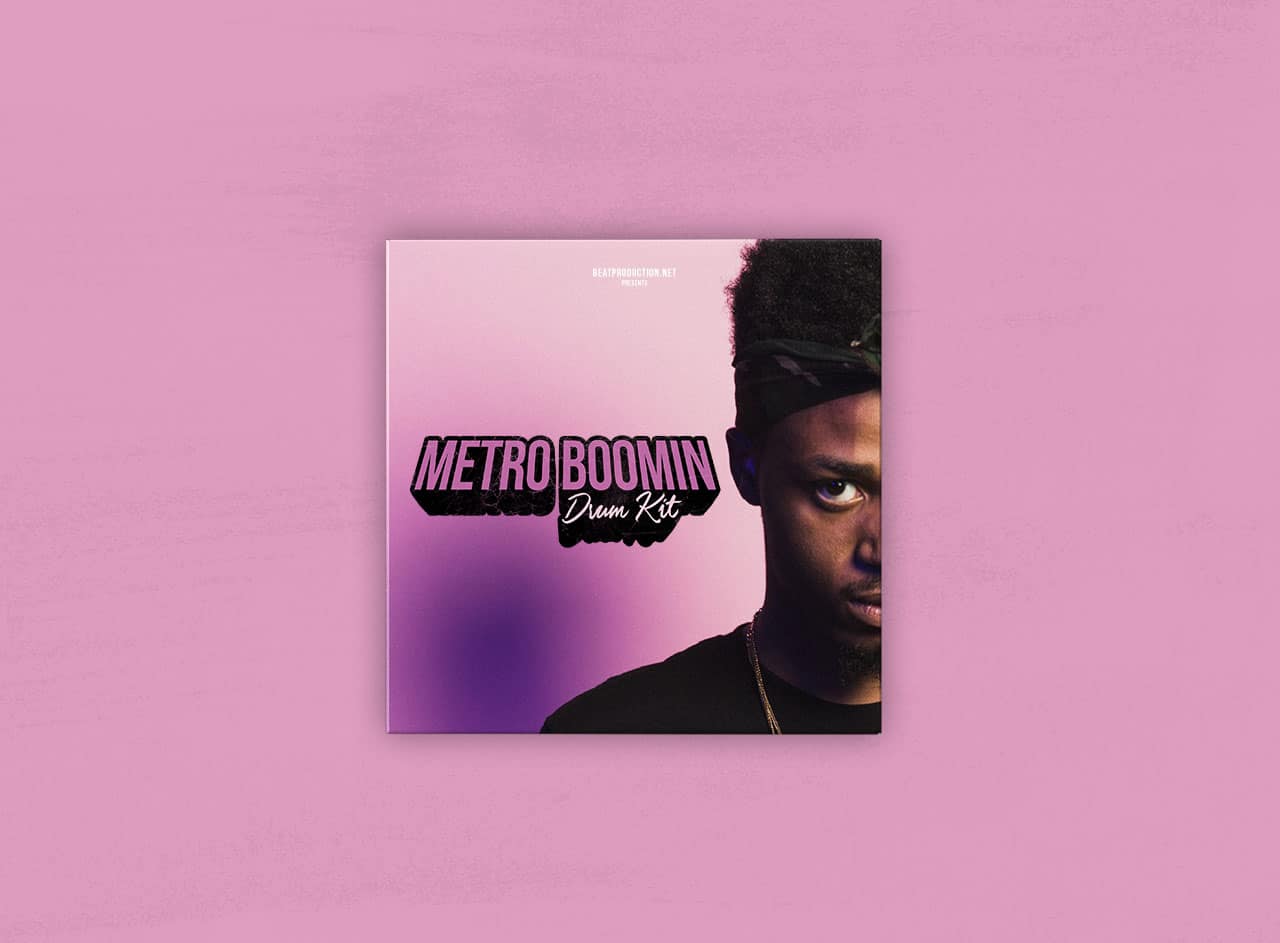 Yo, I don’t need to tell you about Metro Boomin right? This drum kit has everything – 84 snappy snares, 68 sizzling hats, 53 hard-hitting kicks, 57 boomin 808s and a collection of percussion, claps, hits and fx! Get some Metro Boomin Drums! 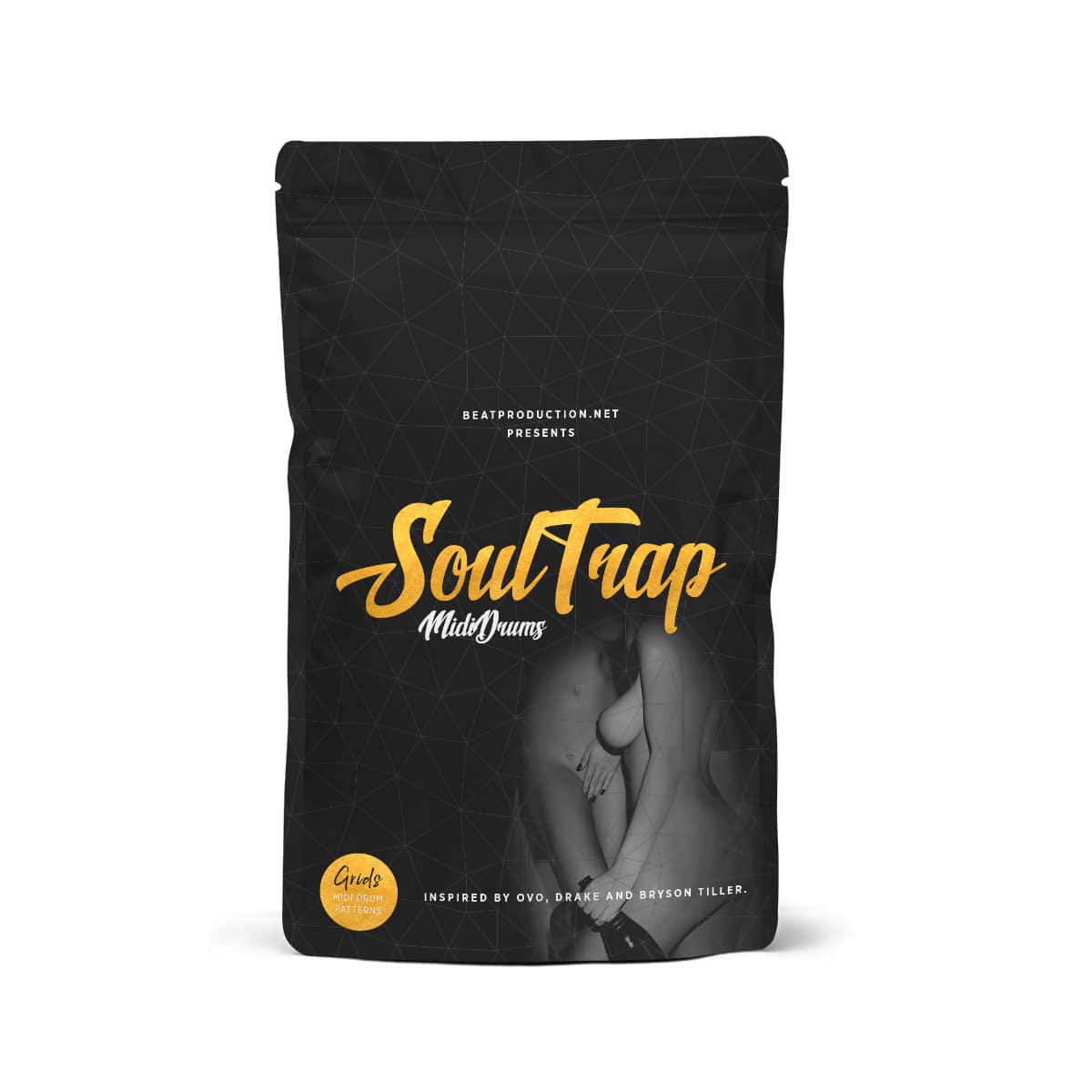 Chasing that undeniable soulful trap feel of Drake and Bryson Tiller beats? In this Soul Trap Midi pack you get 120 midi files in 5 distinctive construction kits. Each kit comes with 6 different variations for kicks, hats, snares & snare rolls. Build your song from one kit or mix and match between them get nearly infinite combinations! Grab a pack of Trap Midi Drum Patterns! 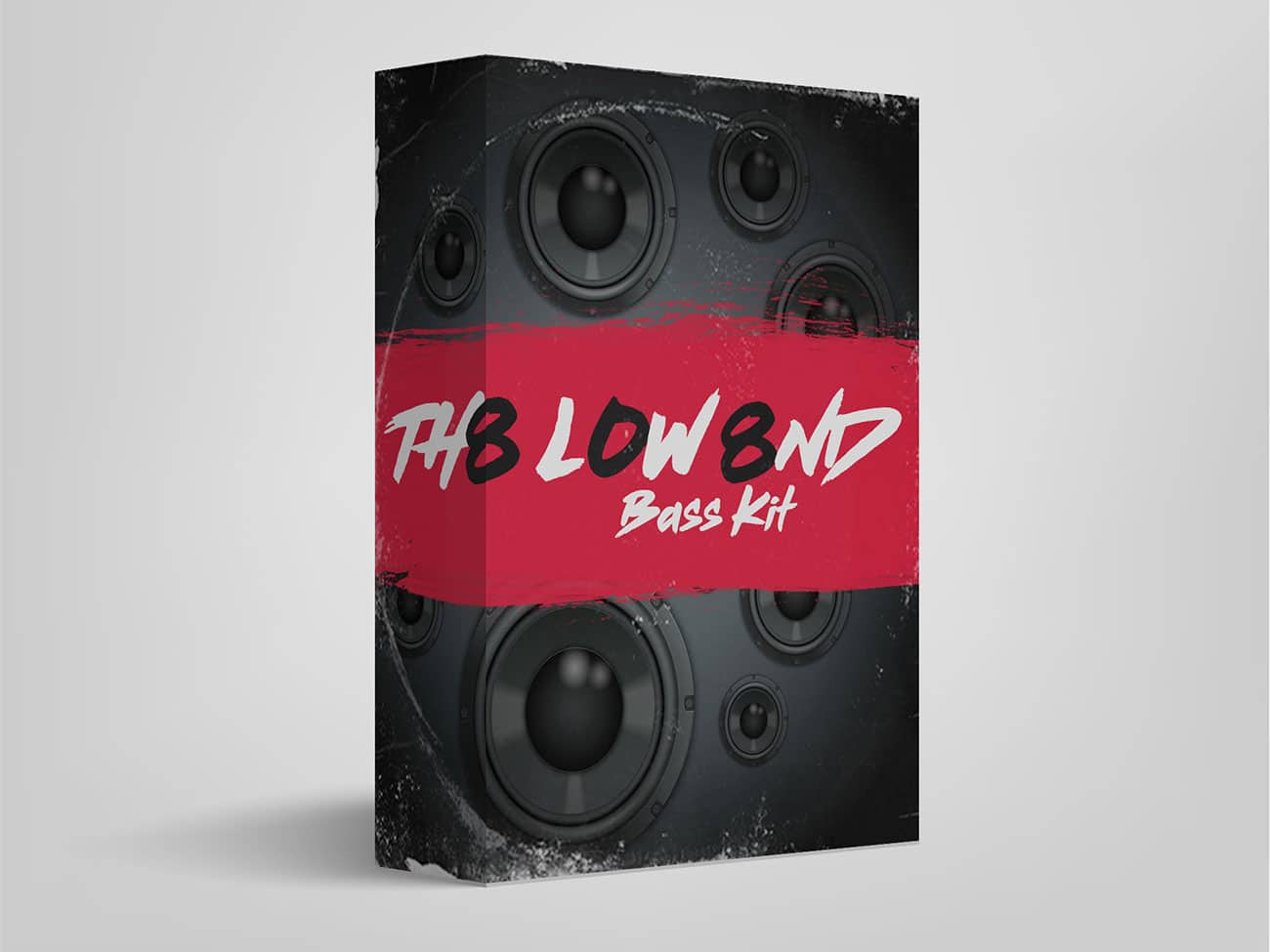 Get a hold of 48 hand-crafted 808 bass sounds – already perfectly processed, EQ’d, compressed and transient shaped! Here’s a variety of 808 sounds, so you don’t have to bounce around your sample packs trying to find the perfect 808 for the track you’re working on! Meet your new go-to 808 samples! 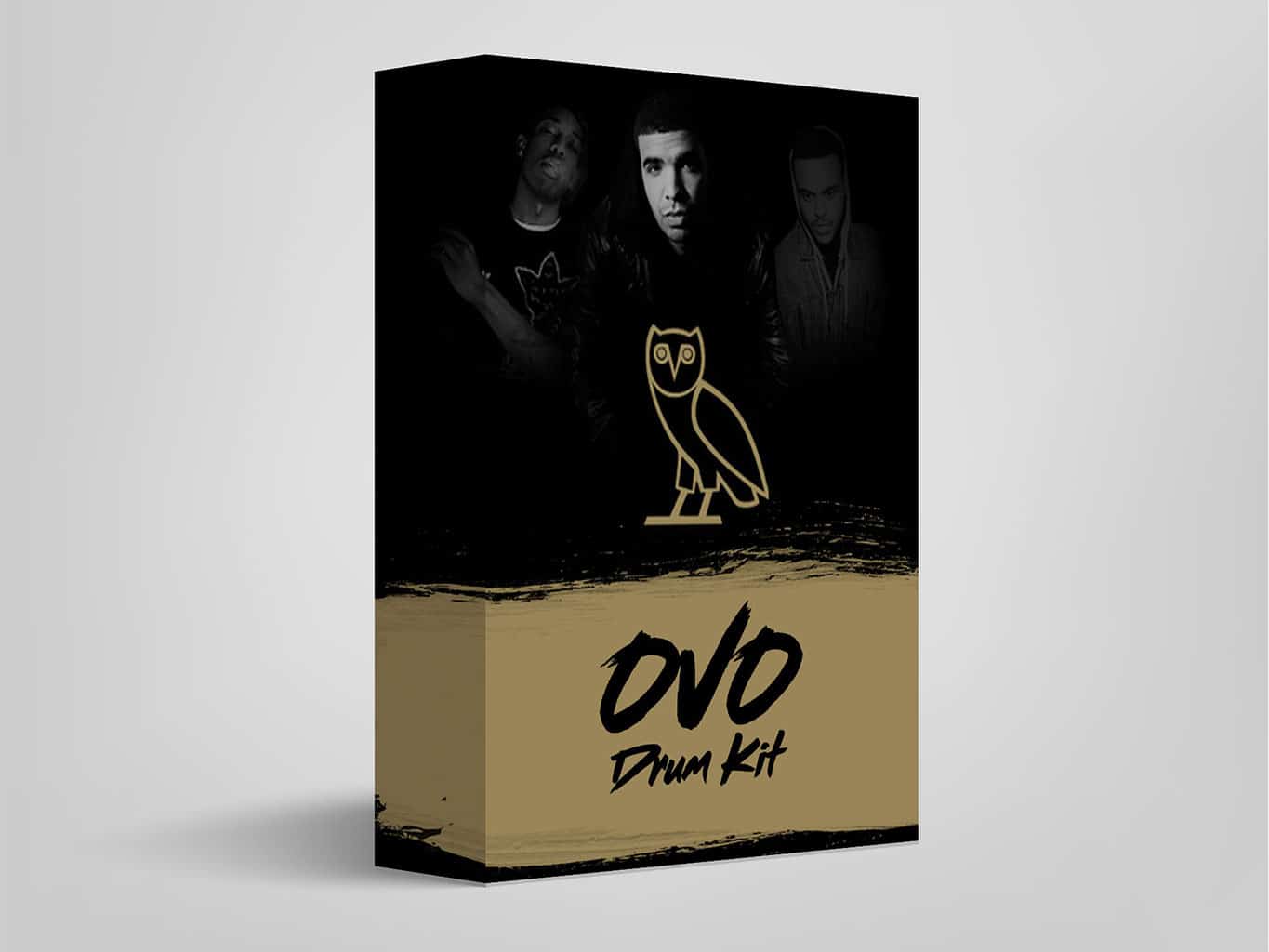 With the OVO Sound Kit you get the sought after sound of Drake, Noah “40” Shebib, PARTYNEXTDOOR, The Weeknd and more. There’s booming 808s, crisp snares, tasty claps, tingling hi-hats and thumping kicks. Now it is time for you to take over, and use these sounds to cook up your own OVO inspired bangers. Make OVO-type beats today! 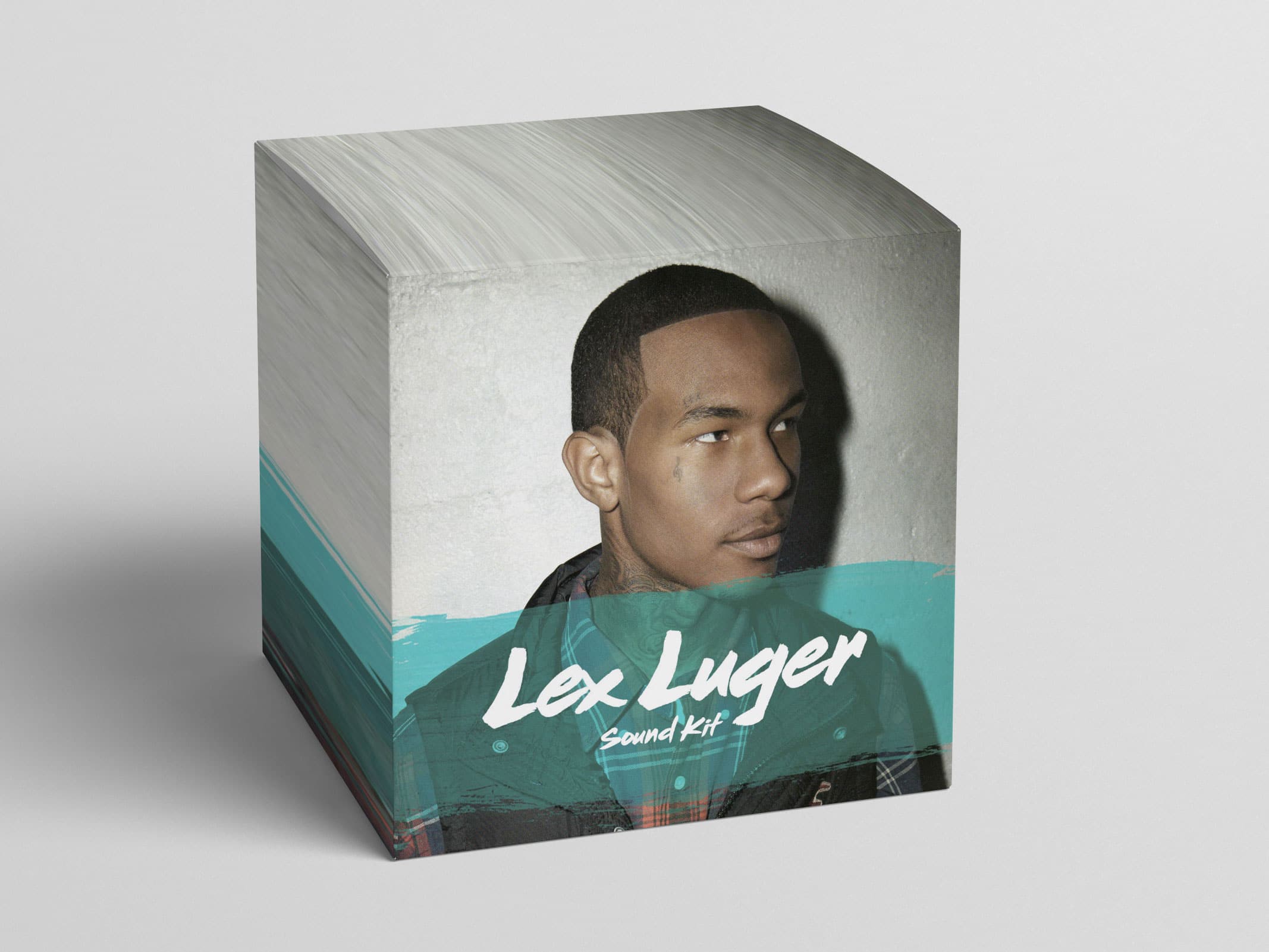 Before Metro Boomin, Lex Luger ruled the trap producer scene. Expect to find a huge selection of samples and SoundFonts including trunk rattling bass, drums, chants, arps, synths, orchestral hits, whistles, brass hits and much more. Just import the drum sounds into Ableton, FL Studio, ProTools, Logic or any other digital audio workstation to get started on some new beats. Get the Lex Luger sounds here! 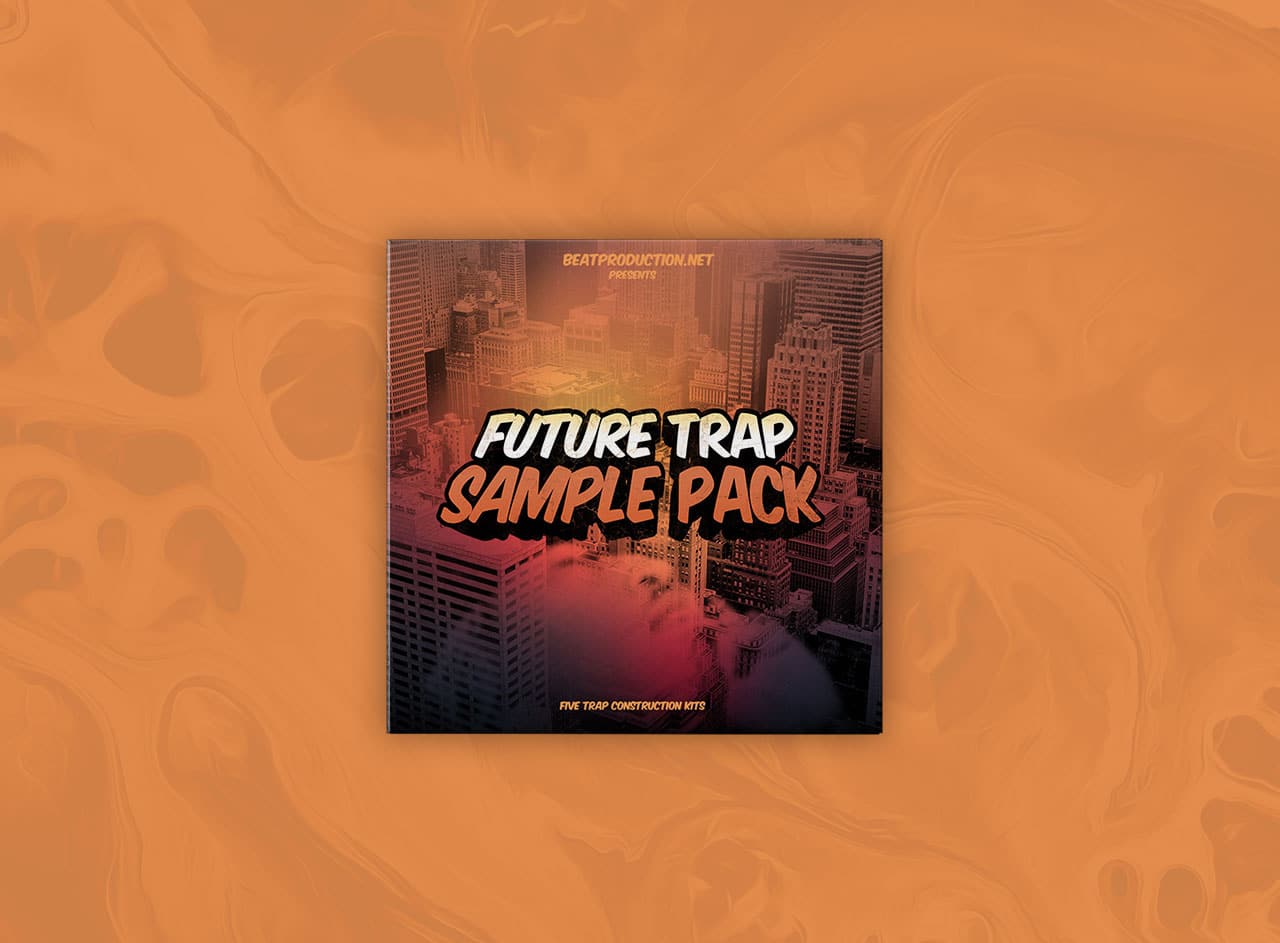 There’s also the Infinite Trap series here, here and here. They are complete beats exported with stems, so you can take song ideas, sample them like in the golden days of hip hop and add your own touch to it.