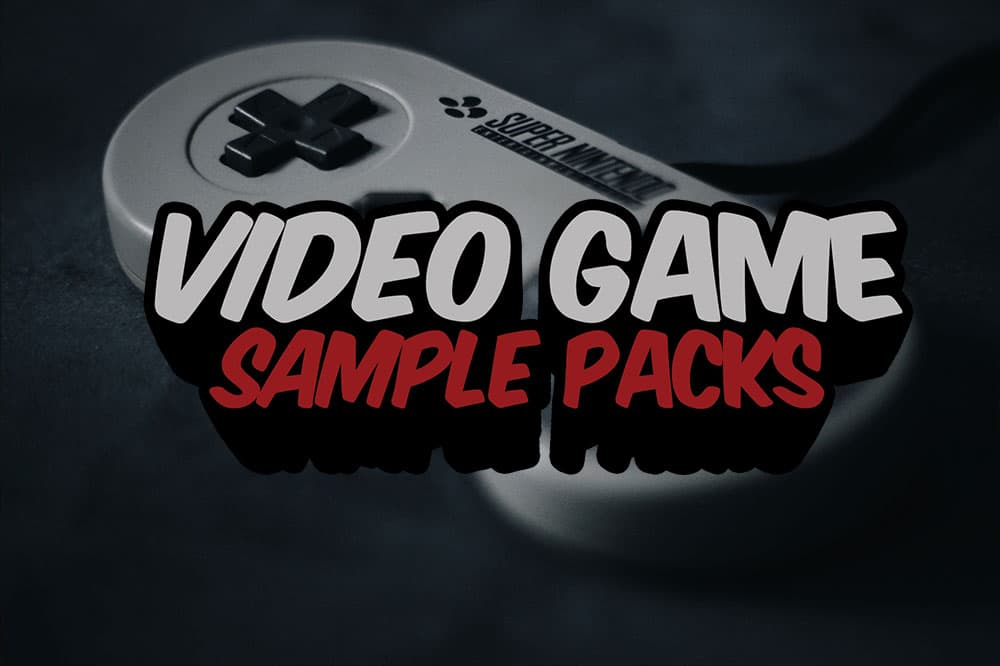 Adding a video game sample pack to your sample library is a great way to add some unexpected twists and turns to your tracks. Check out the download links below for some of our favourites.

Contralogic put together a collection of 256 short percussive NES samples produced by an emulation of the 2A03 soundchip used in the NES console in 48kHz 16-bit WAV format. You are free to use these samples for any purpose.

A free collection of 8-bit drum samples which were recorded from a black Nintendo Game Boy running LSDJ software. All of the included samples are 100% dry and unprocessed, apart from the fact that they’ve been recorded through a compact tube preamp.

8-Bit Synths is an Ableton Live Pack which brings old school video consoles and games to your sampler. In the late 80s these sound chips were the most common method for creating music on computers. You don’t need to be into making video game music or chiptune to use these though! The whole early West Coast Rocks scene around Flying Lotus, Ras G and Samiyam were heavily influenced by video game sounds. They took these nostalgic sounds and made them into forward thinking music. What are you going to build with these?

Casual Game SFX is a small collection of essential audio material put together by the good people of dustyroom.com – covering most events of any casual game, i.e. short blips for bonuses, tight snappy clicks for tile removal, ticking clocks for depicting the level running out of time etc.