Here’s a free XXXTentacion Drum Kit. If you haven’t heard of XXXtentacion you must have been on a social media / news diet, he’s one of only a handful of up and comers who have taken over the trap / hip hop world by storm in 2017. While the name XXXTentacion is on the package, this one is obviously also useful to producer that are doing Lil Pump, Lil Uzi Vert, Trippie Redd and A$AP Rocky type beats!

XXXtentacion is one of those guys whose looks seem to reflect their character. Dreadlocks – blonde on the left, dark on the right – and two face tattoos: “NUMB” and “ALONE”. He is one of the artists, where everything seemed possible in 2018: world fame, prison and death.

His breakthrough came with “LOOK AT ME”. He released the song in late 2015 on SoundCloud but it took almost one year before the song really went off. It was a huge hit and clocked in 100+ million views. It followed the album “17”, which is more indie than hip-hop. X sang about his depression and suicidal thoughts. It didn’t go without notice – Kendrick Lamar praised “17” in the highest tones on Twitter.

X is part of a new movement of artists, including YUNG LEAN or the recently deceased LIL PEEP, who are no longer just a genre. They are children of the Internet, therefore extremely social media affine, rapping or singing in some disturbing honesty about their inner demons, with whom they fight their fights.

In his tracks X uses various genres like Emo, Indie Rock, Hip Hop, 90s R & B, New Metal and EDM. His influences include Nirvana, Papa Roach, Odd Future or Immportal Technique. His sound, which he initially mixed together on his home laptop, is full of raw energy, incredibly direct. 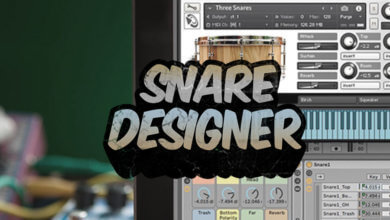 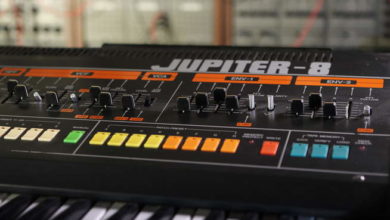 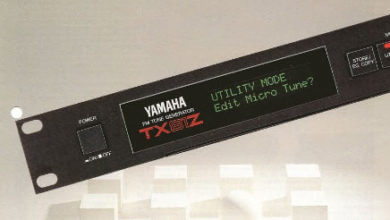 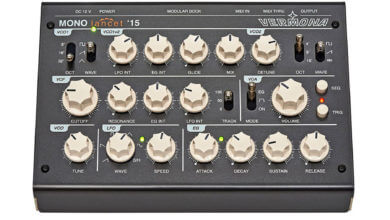